Amazon released a web service creatively named “Amazon Web Service”, often affectionately known as AWS, back in 2006. It has been continuously developed since with additional capabilities added as it evolved.

However, we found AWS to be the world’s most confusing cloud platform with a mountain of acronyms or jargon, so we decided to dissect the language they’ve used throughout their platform. We’ve picked out just a few obscurely named services and explained their functions in a simpler, short manner. 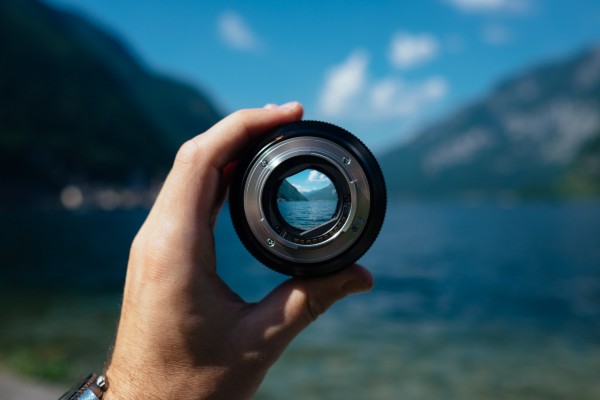 If you’re setting up a web app, then these definitions will be a helping hand to help better understanding the services that Amazon are providing to you...

By the end of 2020, it’s predicted that over 90% of enterprises will use multiple cloud services and platforms.

With 2020 already here and the increasing adoption of multiple public cloud platforms among businesses, as well as office workloads, IT departments are facing battles with their management of multi-cloud environments. This is put down to the constant need to up-skill and invest in resources to manage different clouds.

Life is really simple, but we insist on making it complicated

These services will be useful for business and networks. Amazon say AWS can grow new revenue streams, increase operational efficiency and lower business risk with their services and is the best method to achieve business goals. Some features to look out for which would be useful include 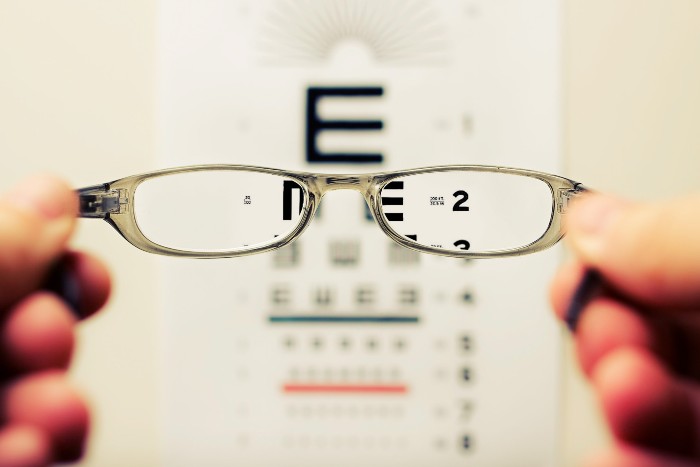 We hope these short explanations help you to understand the services that you could be using and benefiting from with AWS. It goes without a doubt that the platform is an extremely useful tool and has proven really successful for businesses across the world -  McDonald's is the world’s largest restaurant company with 37,000 locations serving 64 million people per day. Using AWS, McDonalds built their Home Delivery platform to scale to 20,000 orders per second with less than 100-millisecond latency.

This is for anyone who needs a quick guide to understanding the overwhelming acronyms and obscurely named features AWS has to offer - so hopefully it has helped you to utilise AWS better for your business!

Still confused by Amazon Web Services? Our team of hosting experts know their CloudTrails from their CloudFormations and what your business requires. Contact our team to discuss your business' hosting requirements.