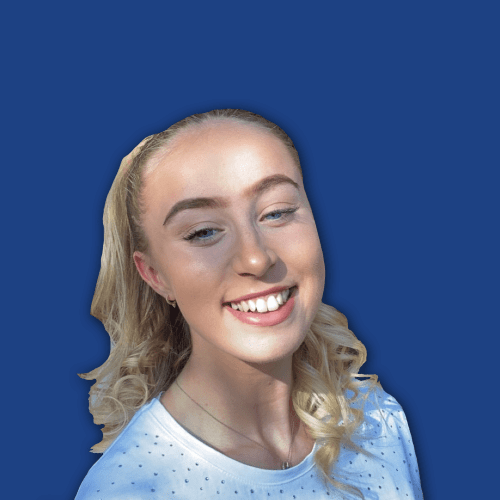 First thing’s first, we’d like to say a massive congratulations to our very own Andy Rigby and Paul Jones!

They have passed their Drupal 8 exams in back-end and front-end developments.

Andy and Paul have achieved the Drupal 8 specialist certifications and are in an elite group of the country who has this!

This makes Ixis just 1 of 15 businesses in the whole of the UK to have this certification in both the front end and back end Drupal 8 qualification.

These two are becoming superstars of Ixis, as they also achieved certification in their Acquia Certified Developer - Drupal 8 exam

The Acquia Certified Drupal 8 Frontend Specialist exam was the perfect opportunity for me to refresh on best practices, and the Drupalize.me guide gave a great breakdown to revise on areas that may have appeared on the exam. It highlighted some areas that I wasn't so sure on and gave me a chance to improve my knowledge.

Drupal is a content management system (CMS) that many organisations use to build their website. Currently, many older websites are still running on Drupal 7. This version had a few new enhancements at the time of its launch. Drupal 8, the current version, was released with almost 200 new built-in features and improvements.

If you're still on Drupal 7 or older version, we have created a guide to upgrading your Drupal CMS which walks you through the process!

What Andy and Paul had to say...

With this achievement, we are proud to say that they are both now 1 of 25 people in the UK with these two different certifications in Drupal 8.

Andy said he’s been developing his skills and knowledge in Drupal 8 for roughly 4 years. The Acquia study guide helped him most as it focuses on the areas where he found he had the least knowledge, and learned some things as a direct result of the exam. He now has more options available to him when building a solution in Drupal

Paul said that when Drupal 8 came out it completely revamped the frontend system for Drupal, and he felt he needed a refresher of the current best practices. 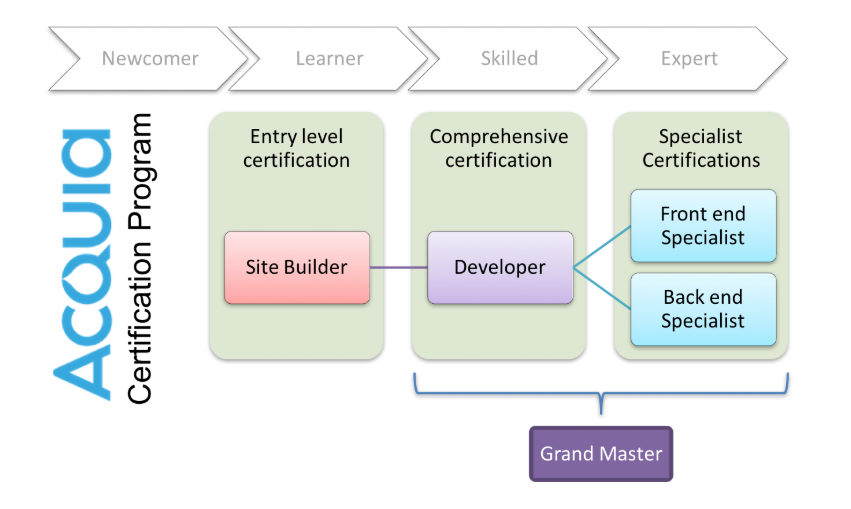 We believe in the continuous development of our team, which is why we provide funding to every member of staff each year to enable them to achieve their best in their own careers!

Developing our team’s ability year on year means growing on the company’s skills, which for our clients means their websites are being developed by a highly qualified team who understand best practices for a website that works efficiently and securely.

We want to say a final huge congratulations to Andy and Paul in their achievements. We hope to see them thrive even further throughout 2020 so we can write even more nice things about them, including becoming Grand Masters!

Work hard and don’t stop achieving; after all, the sky's the limit!