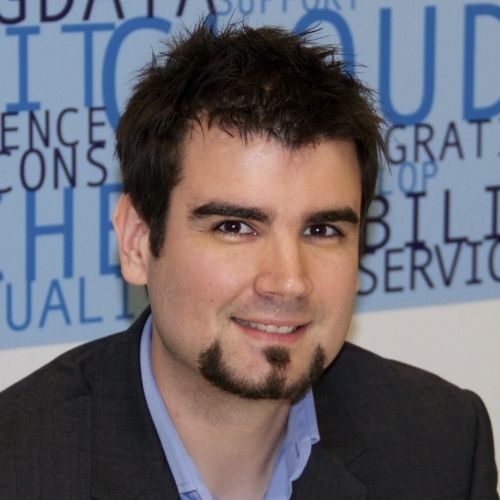 Hello, I am Peter the new project manager at Ixis and I would like to share with you my impressions about my first social event at Ixis. Matt (the guy who is hiding his face behind his beer) suggested a few weeks ago to go out for some beers at the weekend, but not in a regular way, let’s mix it with some tradition.

So four of us from the Ixis team decided to have a go at completing the famous Ale Trail of the north.

We started our journey in Manchester and nearly missed our first train, but luckily we arrived at Huddersfield and visited The Head of Steam, which was a lovely large pub with some really tasty Ales waiting for us. After our first pint, we went ahead to Mirfield, which is within a stones throw away from Huddersfield. There we found a nice beer garden near a tunnel at the Navigation Tavern. The weather was perfect, ideal for the journey.

Our third destination was Dewsbury, where we listened to some really great music and had lunch in a local restaurant.  We then took the next train to Slaithwaite. I think The Commercial pub here was the place where we realised the popularity of this tradition, and we met several other Real Ale Trailers.  We continued the trail to Greenfield’s The Railway Inn where we planned our future social events.

Marsden’s The Riverhead was the place that grabbed everyone's attention with its unique Ale selection and a small waterfall garden area in front of it. We were just one stop away from the end, and our time was limited, so we had to leave that place sadly. Stalybridge was where our journey ended and where we consumed the last Ale of the journey.

As someone who just joined the team at Ixis, I especially enjoyed the time with the guys. I think we not just had a really great time together, but it was a real cultured way to salute in front of this special and unique English Tradition.

I look forward to the next social event at Ixis!