Working with the Public Sector on Open Source 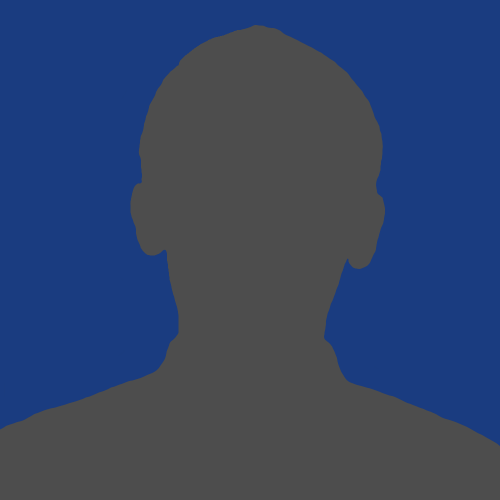 September saw our ‘Helping the Public Sector with Open Source’ campaign kick-off at the Efficient ICT 2012 conference in London.

As well as launching our hugely popular pocketsize guide to open source (OS) and Drupal, Ixis teamed up with the British Council to deliver a seminar detailing the view from both sides of the coin – the supplier and the public sector organisation switching from proprietary frameworks to OS.

Speaking with Alexei Paspalas, Head of Digital Technology from British Council, Ixis discussed its role in the Council’s web project, as well as providing key information organisations need to know when considering OS and which CMS is the right one for their project.

This was a great opportunity for the Ixis team to hear the questions and concerns about OS straight from the horses mouth.

And what was the main concern?

We were asked the question whether OS is more secure than proprietary systems. In an official statement from the Cabinet Office released in 2011, it addressed that all software has vulnerabilities and strengths and weaknesses in security characteristics, such as provenance, quality, support, and vulnerability management. The statement concluded that neither category is considered more or less secure than the other so therefore OS cannot be excluded for an options analysis for Government ICT.  Read more on the statement in this PDF on Open Source Software and Security.

In addition, Drupal OS software has a community of more than 630,000 users and developers meaning people are constantly working to make sure it’s not only a cutting-edge OS platform but also that any security issues and bugs are fixed.

Our campaign trail continues this month at the forthcoming Think G-Cloud conference on 18th October at London’s Business Design Centre. We’d love to see you there and if you’d like to attend you can book your place here or drop us a line.