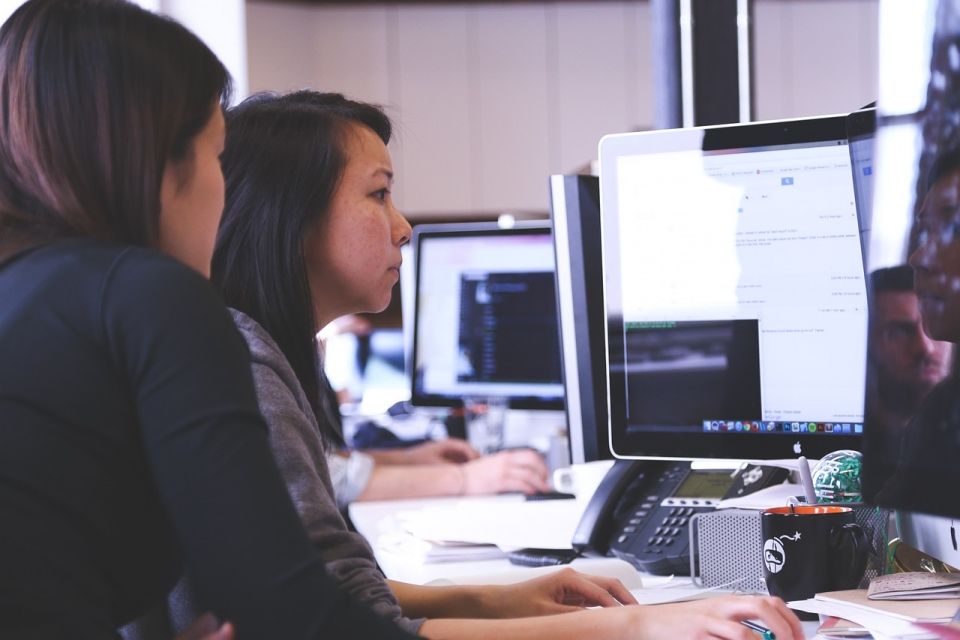 For mission critical websites that must always be online

There for when your customers need you
Your website is essential to your customers, we focus on keeping your site running by doing it the right way with performance and security at the core of your configuration. In 2016, 72% of UK firms experienced up to 43 hours of downtime each which prevented them from trading or accessing vital online services. 28% of those experiencing downtime lost money within an hour of downtime. If your website being down would cost you significant losses, a high-availability hosting solution would provide you with the assurance that your site is always there for your customers and users.

Dedicated servers for each core component

99.99% guaranteed SLA uptime
We monitor 24/7, so you don't have to
Your website should always be there for your customers and users. Our hosting support can help relieve you of the burden as we fully manage, update and monitor your server for you. Our fully managed service gives you more time to focus on the many other important tasks. Giving you peace of mind of an industry-leading infrastructure built specifically for your business improving your performance, security and resilience.
Start my journey
Ixis has a considerable track record of working with major enterprise clients and, owing to their specific expertise with Drupal, are the perfect fit when it comes to providing hosting and support for the new Uniper sites.

Your business is dynamic and your hosting should be too. Our solutions can flex quickly to handle growth allowing you to stay ahead of the competition with a server you can reply on.

We keep your infrastructure secure so your customers can have faith in your brand and organisation while protecting you against attacks and data breaches.

Survive the loss of a server or data centre

Our customer-first approach means the support team take the time to understand what you want to achieve and offer expert advice. Our hosting team ensures that your installation is correct and meets your business objectives to withstand changes in circumstances from marketing activity traffic spikes to potential security risks. If you ever need us, your team are able to contact us by phone, email or through our online ticket system. 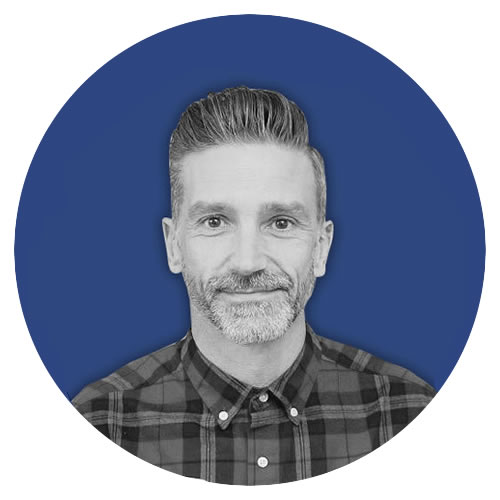 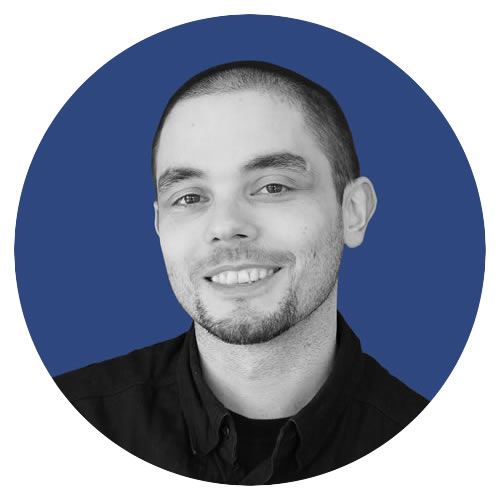 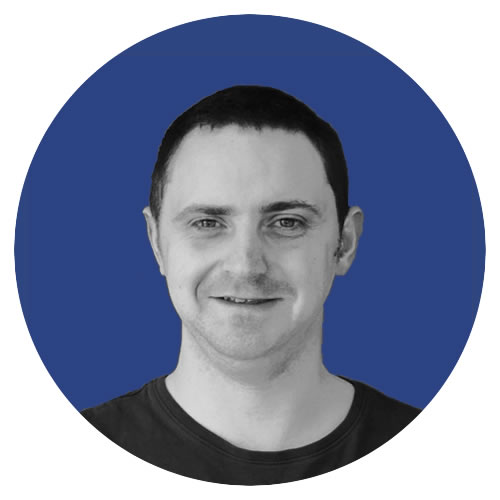 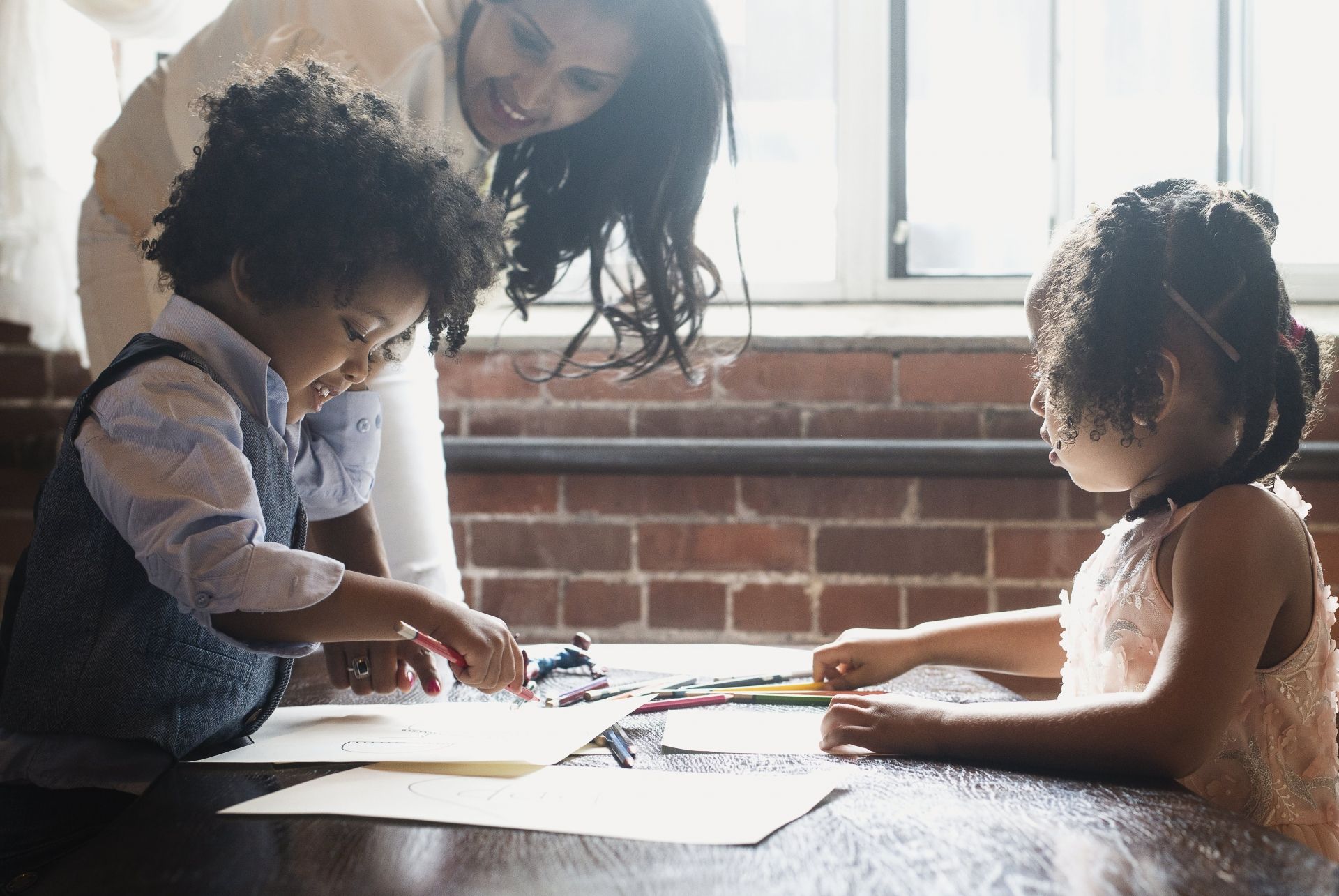 How we helped British Council

British Council were facing a number of challenges including slow deployment of new features which impacted both development throughput and the ability of more than 1,000 content editors around the world.

Deployment times for site feature updates, for example, have been reduced from several hours to around 30 minutes per week as a result of development work carried out by Ixis. The project also won the ‘Infrastructure as an Enabler’ award at the 2016 Real IT awards.