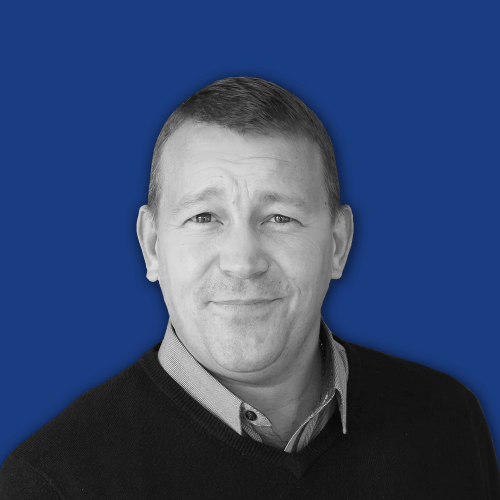 Meet Andy, Wirral native and the Service Desk Manager for Ixis. Going into his third year at Ixis, Andy has firmly established himself as a favourite amongst the Ixis staff

Working in the support team, Andy makes sure all the client’s needs are met, keeping them informed on a day to day basis and running all the tasks needed to make sure their websites remain in tip-top shape.

Andy began his working life in retail. After spending approximately 20 years in the profession, working for companies such as PC World, Currys and Dixons, Andy decided he needed a change. Through that desire for something different in his career, he found Drupal and hasn’t looked back since. Working as a freelancer for a few years, building Drupal sites for a few local companies, Andy decided to approach Ixis and thus his role began with the company.

One of the many reasons why Andy joined Ixis, was the need for a new challenge. His new career has provided just that. Working within the support team has seen Andy face different challenges every day. Whether that be identifying a new problem within a website or working to eradicate something he hasn’t encountered before, the knowledge and experience he has built up over time has meant he is almost always the man for the job.

Whilst Drupal may be the direction his career has taken, it isn’t his only passion. Married, with four children, it is fair to say Andy never really has a day off but when he does find the time, fishing is where he can often be found. If he isn’t fishing in his spare time then the gym or video games will be where he lays his attention, so understandably he is never too far away from a keyboard. 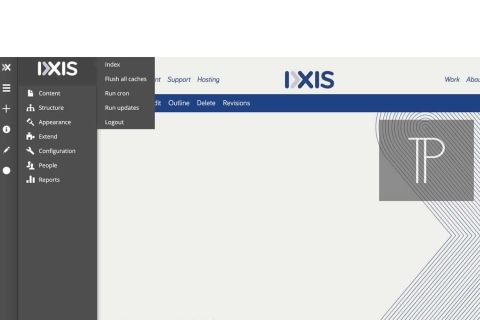