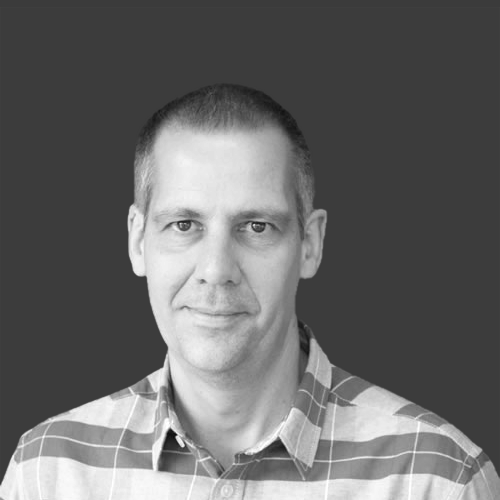 Barry has been a part of the Ixis team for over 7 years now and has helped the company grow from strength to strength. As Operations Director, he is the cog between the staff and the client. He keeps us all on track and makes sure all our client's needs are met. Not only this but Barry is constantly looking at ways to improve Ixis internally, recently enabling Ixis to become ISO certified thanks to all the hard work he put in getting us all ready for the assessment.

Originally, Barry started his career as a developer. The technical aspects of the role proved fascinating and through his work, he developed naturally into management. As a Technical Director at a Digital Agency for over 5 years, he then decided to start a business of his own, coinciding with starting a family and able to spend time with both. Barry grew this over a period of 5 and a half years before joining Girlguiding UK. It was whilst working for Girlguiding UK that he was approached by Ixis and asked to join the team to help grow the company. Upon arrival, it became clear that whilst Ixis excelled at all the technical aspects of the business there was room for improvement operationally. Through applying a number of different standards and processes for the company to follow when dealing with clients, Barry oversaw a vast improvement internally within the company which has led to continued company growth. Debunking the myths: Why open source provides the public sector with greater quality 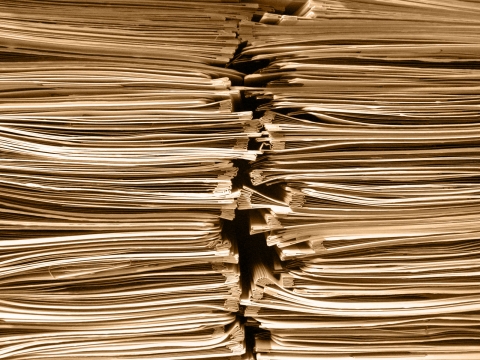 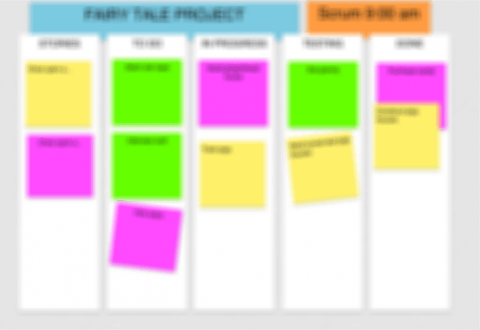 FILLED: Join the Ixis team as a Project Manager