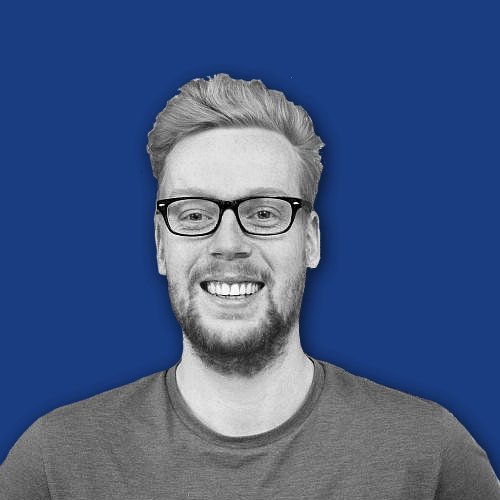 Going into his fifth year now with Ixis, we have watched Matt grow from a fledgling IT professional with only 6 months experience in the industry, to one of the most important pieces in our puzzle, who oversees everything the service desk encounters.

Completing his degree in Applied Computing at Manchester Metropolitan University, Matt began his career at Resulting IT, and first encountered Ixis at a Drupal Conference in Manchester 2012 and thus began the greatest love story never told. Matt joined the Ixis support team shortly after, which at the time consisted of only two members of staff. He spent the next 2 years learning everything he could about Drupal from our very own Paul Jones, and when Paul left support to join the Development setup, Matt quickly saw his responsibilities step up a level. Now, 5 years later Matt has overseen our Support department grow from a small team of 2, into one of the most important departments here at Ixis.

Playing with his dad's computer from an early age, Matt developed his love for computers. Studying computing at college was when he realised a career in the industry was what he wanted to pursue.

From computers to the grill, outside of work Matt is an amateur cook, regularly preparing meals for himself and his fiancé. Keeping active is also a big part of his life, regularly going for walks with his fiancé and often playing squash at his local club. A dab hand with computers, yes but it’s not all about tech, his Volkswagen Polo receives plenty of attention, arguably one of the best loved cars seen in the Ixis car park. 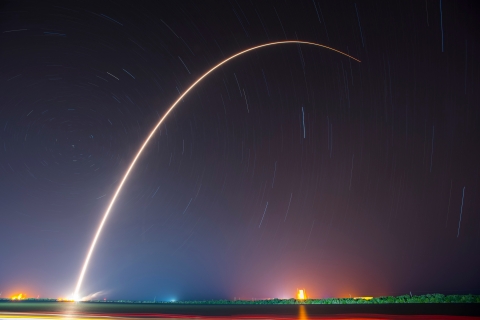 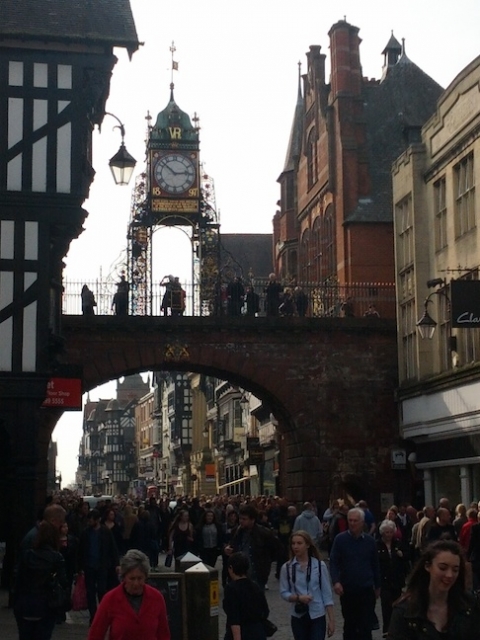