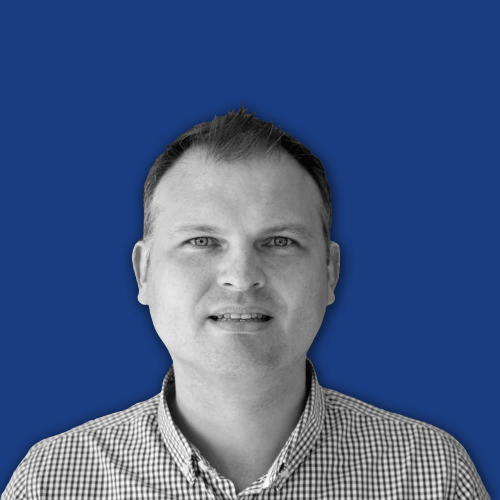 Mike founded the company back in 2004 along with friend and former colleague Chris Haslam. Since then Mike has watched the company grow from a small two man operation dealing with a range of small clients to a company that deals with a number of large clients including British Council, Uniper, Blue Prism amongst others.

Keeping on top of everything that comes the companies way is often a challenge, however, it is a welcome one. Web development is a fast paced, ever changing industry and keeping on top of it is very important, recognising new industry trends is a vital part of the job and as a result of his approach to such a task, Ixis has remained one of the top Drupal agencies in the UK.

Acquiring British Council as a client back in 2012 has proved to be a major highlight since Ixis began. This was the first big British enterprise Ixis had brought on and gave Mike and the business the confidence and finance needed to push the company on and help it grow to where it is today.

Outside of the office Mike’s time is predominantly taken up by his children however when he does get a spare moment to himself, writing the code and creating his own online games can take up this rare free time. He also used to be a part time DJ back in his younger days and up until recently enjoyed playing video games himself, however since the recent Fortnite invasion he has seen his time on the games console diminish as he can’t seem to pry his children away. 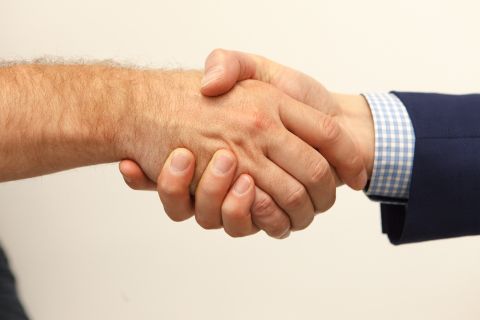 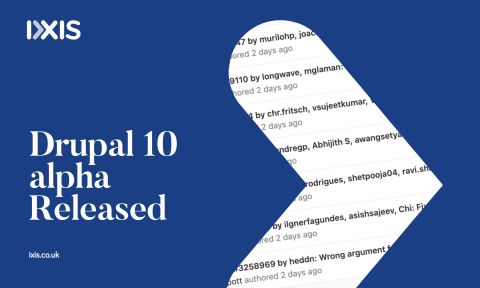 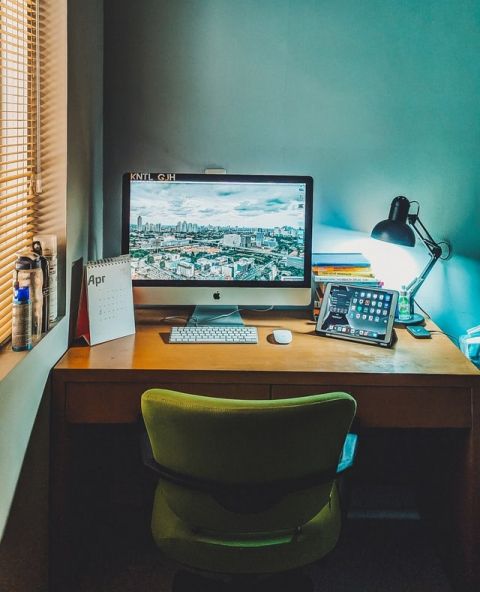 What To Expect When Taking Your Drupal Acquia Exams

Is It Time You Upgraded to Drupal 9?