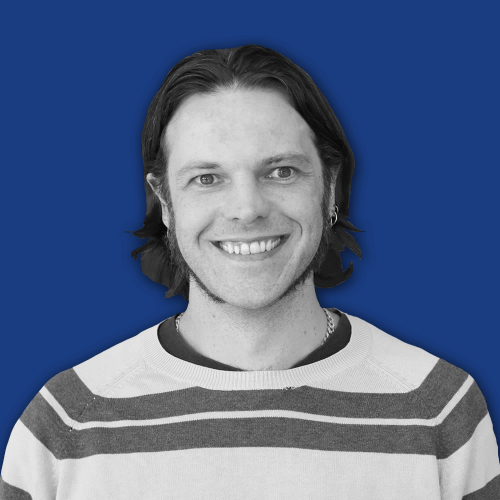 Paul is responsible for overseeing the Development team at Ixis and works on a number of development projects for our clients. Joining the team in 2012 alongside Infrastructure Manager, Dylan Sides, when Ixis acquired the Drupal agency Leafish. He began his career in computing when he got a role working as Lead Web Developer for a games development company and it was here that he met Dylan and they both decided to start their own business together which they ran successfully for over 10 years.

Paul’s love of computers began as a child when his dad, who worked in IT, would bring home old computers and this allowed Paul to get his first taste of computing which continued to blossom into his late teens and ultimately led to him starting a Computer Science degree at the University of Warwick. His introduction to Drupal came when he and Dylan founded Leafish, whilst at Leafish he dealt with small clients but this allowed him to develop his skills and provided the perfect foundations for when he arrived at Ixis and started to deal with much larger clientele.

Away from work, Paul played in his own band for over 15 years and learnt to play both the guitar and the piano. However, he has far less time for his music now as his young daughter keeps him busy when he’s at home.

Posts by Paul B 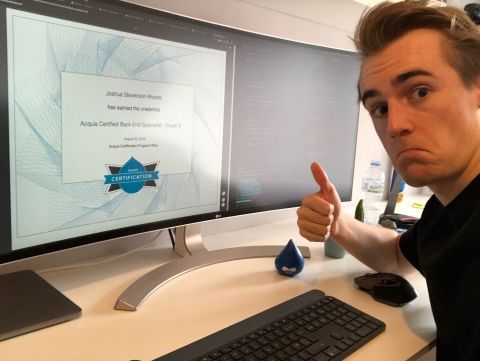 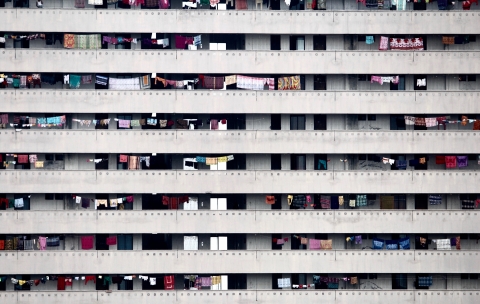 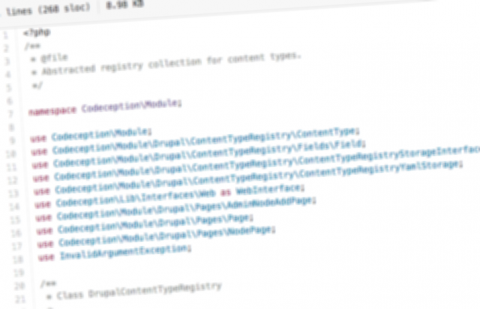