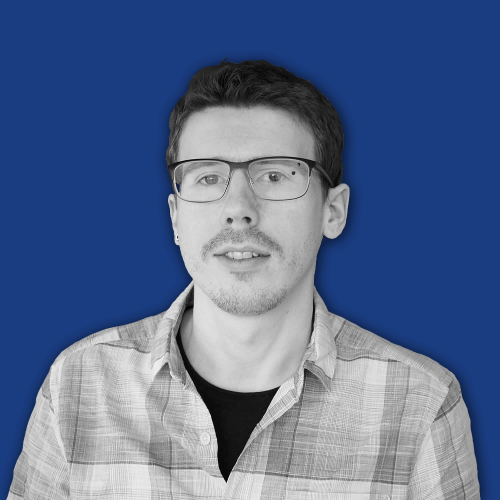 Paul joined the team over 6 years ago, initially as Support team lead but moved into Development in February 2014, working predominantly as a Front End Developer. He graduated from Liverpool John Moores University in 2009 with a degree in Computer Games design. It was his degree that taught him the basics of computer science and from that, he quickly enhanced his skills in web development, particularly in Drupal. In early 2017, along with Paul Byrne, he passed the Acquia Certified Developer exam, doing so with little preparation which only served to highlight his remarkable Drupal knowledge.

Outside of work, Paul undertakes his own little web development side projects meaning he is never too far away from a computer. 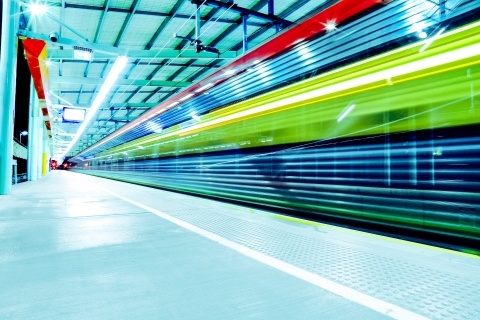 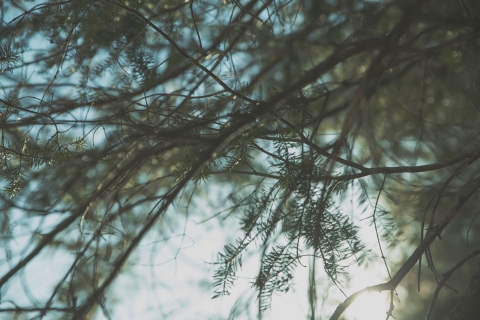