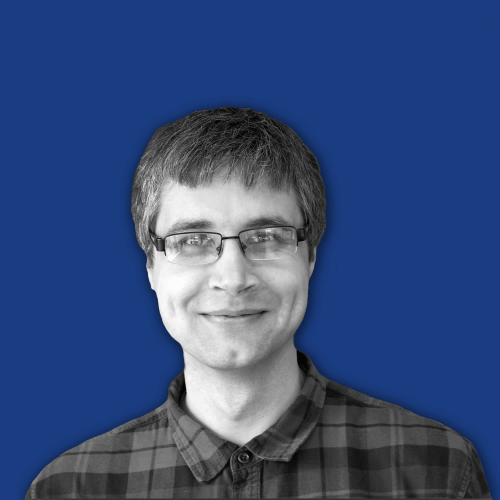 Meet Viktor, Service Desk Analyst here at Ixis. Viktor joined Ixis in October 2014 after moving to the UK from his native Ukraine in May 2013

After spending a year getting to grips with a new language and finding his feet in a new country, he found Ixis. As part of the support team, he is the first line of defence for any issues that our clients may face and is more often than not responsible for resolving those issues.

Having come across computing back in School, he developed his passion for computers in part thanks to his teacher, Pete. Thanks to Pete, he found that he had a talent for programming and sought to hone that talent into a career. He enrolled at Uzhgorod National University and graduated in 2006 with a degree in Computer Science thus allowing him to begin his career in Computing.

As with most of the support team, he faces a new challenge almost daily, sometimes encountering a problem he has not seen before. Whilst many would shy away from the responsibility this often entails, he always attacks the challenge head on and will usually come out on top, developing new skills along the way.

Outside of work, Viktor enjoys rock climbing, especially back home in Ukraine. He can often be found on his bike and travels the UK looking for new bike trails to explore, particularly enjoying the trails that Wales has to offer. Ukraine is never too far away and he often visits his family back home when the opportunity arises, however England is his home now and we look forward to seeing what else Viktor can achieve during his time here at Ixis.